Chole Island, close to the cradle of mankind 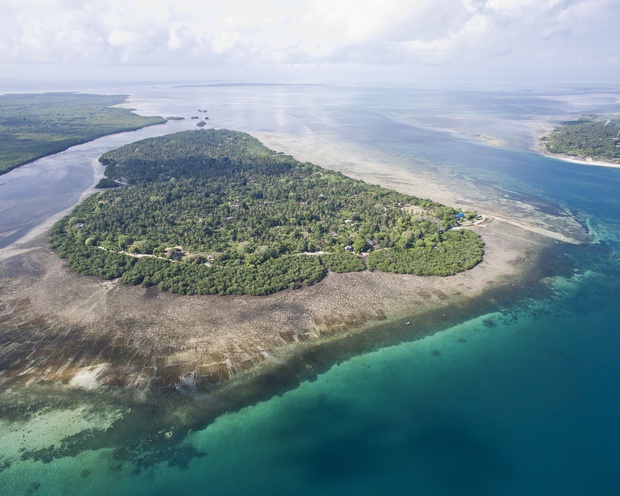 Close to the cradle of mankind, very early humans probably came into the Rufiji river delta, attracted by the abundant marine life.

Chole island is a small island in the Mafia archipelago in the Rufiji river delta about 200km south of Dar-es-Salaam in southern Tanzania.  Its location means that it is likely to have been settled by some of the very earliest humans, though no traces remain.

Later human settlement dates back to the 800’s with the Mnyange mosque perhaps acting as a safe place of worship for the Shirazi sailors that traded along the coast, headquartered in the islands south of Mafia and Kilwa.  Chole Mjini became a trading town after the fall of the Shirazi town of Kua on neighbouring Juani island which was was sacked by the Sakalava; the survivors settled Chole under the protection of the Omani Arabs on Zanzibar, who traded from the island around 1820.

Colonial powers swapped Chole, the German’s claiming it in 1890 and further developing the small island as an administration centre with expansion in characteristic style with banks, courts, schools and jails.  Footprints of more than 36 of these buildings are in evidence throughout the island.  The Germans enforced the liberation of slaves, buying freedom for many.  They also wanted to intercept trading ships and so began the process of moving the administration to Kilindoni on Mafia, where the District headquarters is today.

The population of about 8000 began to dwindle as Arab traders moved to live on their farms on mainland Mafia to protect their assets from settlers and freed slaves.  In the First World War the Germans lost Mafia to the British who continued the relocation of district headquarters to Kilindoni and ripped apart the structures on Chole to recycle building materials.  The trading community moved on, and by the 1960’s the local population had dwindled to about three families with 11 children on Chole.  After independence from the British, Julius Nyrere’s villagisation policy declared certain villages as hubs for development, relocating people to them and closing others.  Chole was selected, and immigration began once again.  Families continue to move into Chole; the current population is about 1500 people and 350 households.

The people of Chole subsist on fishing and farming and have an active boat yard.  Harvesting live coral and destructive fishing has been curtailed with the formation of the Marine Park in 1996.  Women have started seaweed farming to boost their income and many of the young with basic education and some English language have gained employment in the growing tourism sector.

Chole Island is a living museum.  Silt captured in the coral crevices over time, with compost and planting from previous civilisations, give Chole the feel of a lush botanical garden.  A walk through Chole village exposes the imprint of plants and buildings left by many historical eras that are still being modified today. 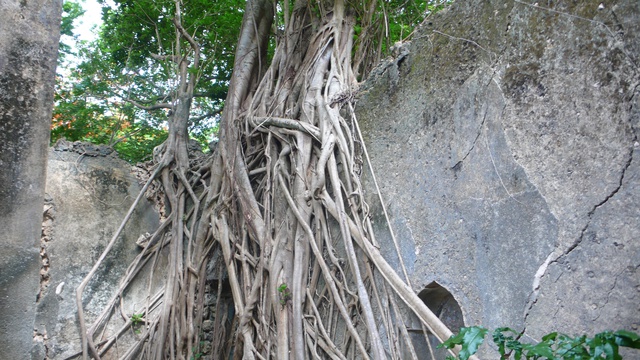 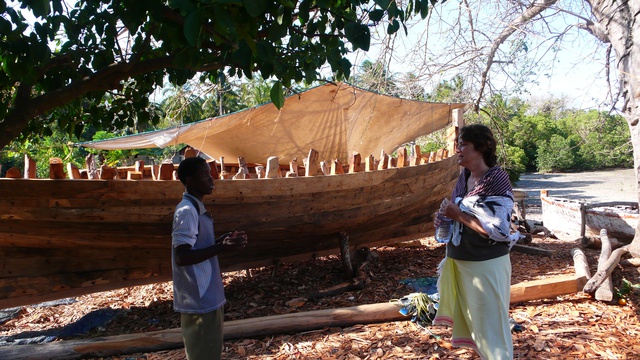 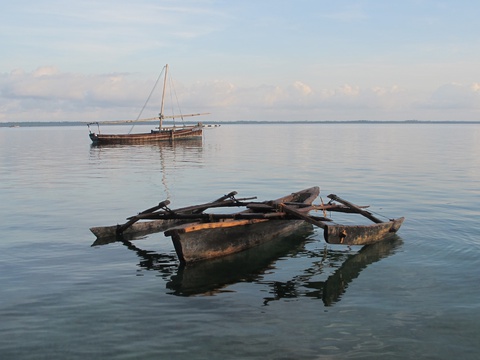 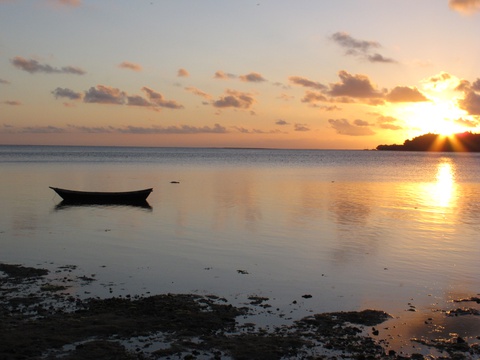 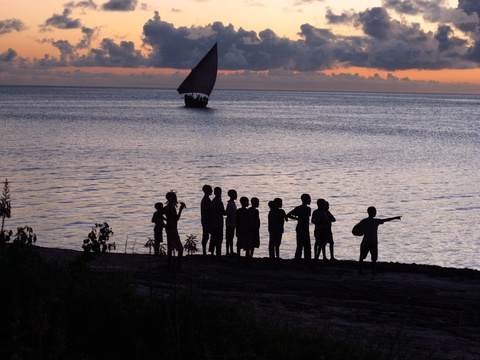 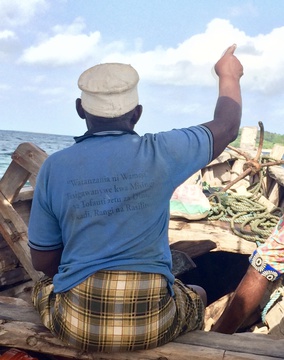 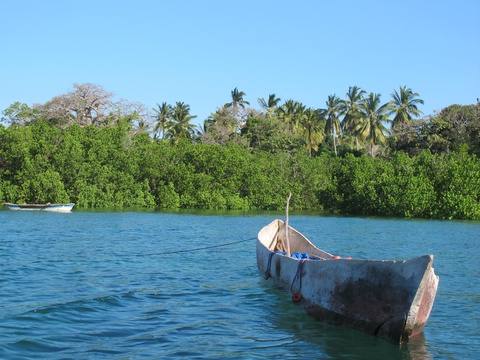 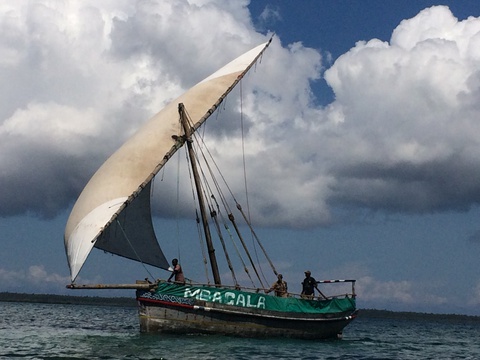 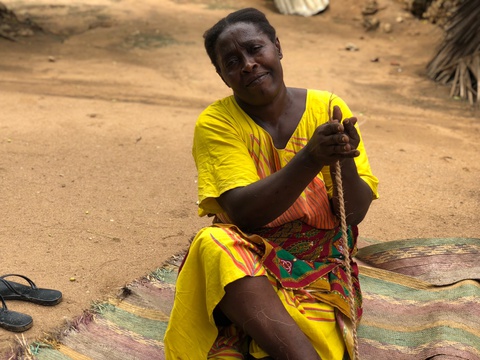 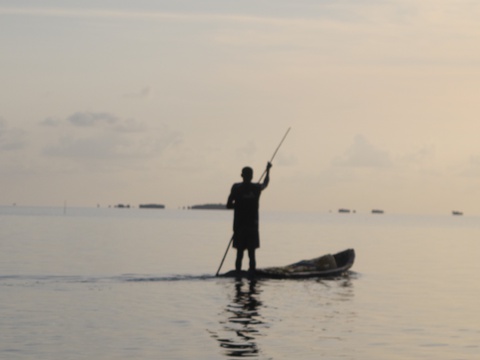 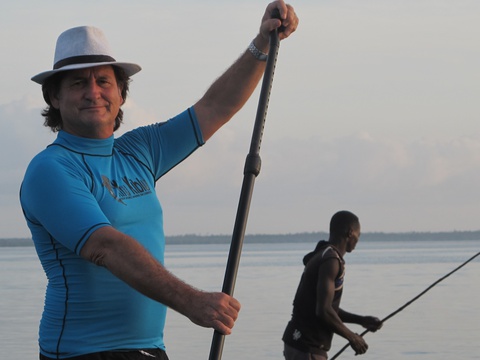 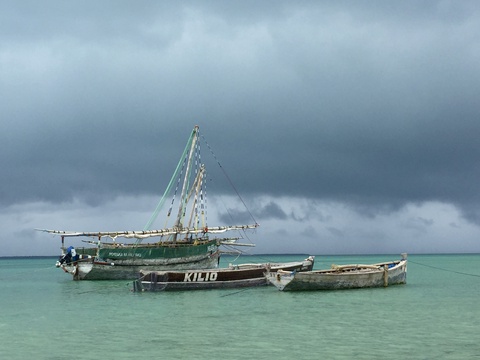 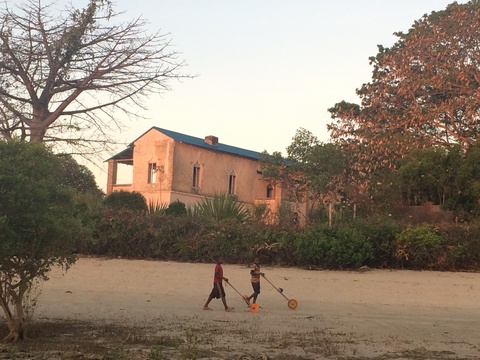 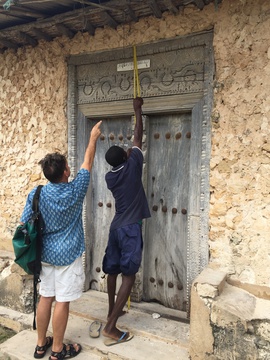 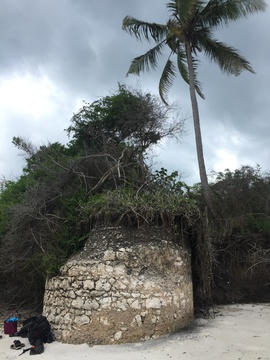 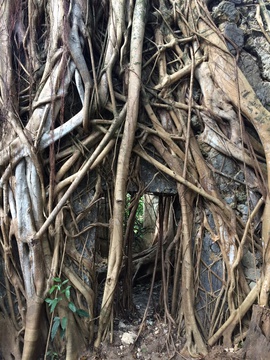