Our objective is to support the Chole community in achieving self sufficiency so that the Trust becomes redundant.

Established in the mid 1990s the Chole Project, which has its origins in a partnership continuing to this day between Chole's community and Chole Mjini Lodge, has become a model of open ended social development which could be adopted by other isolated African communities. The focus is on empowering Chole’s community to shape its own self sufficient future, rather than imposing solutions from outside.

The Chole Mjini Trust Fund is a UK registered charity which supports the Chole Project by making grants which are administered by local stakeholders so that priorities set by the community itself are funded. This relationship between the Trust and the community is unusual; many generous efforts to assist development in Africa tend to be prescriptive, with donors specifying how funds should be spent. The Chole Project is different. An annual spending plan reflecting the community's own priorities is provided to the Trust, which then reviews it solely to determine if it is affordable (it never is; there is always a re-plan, carried out by the community itself!) and that it conforms with UK Charity Law. Funds are then transferred to a nominated, carefully controlled bank account for the community to draw upon as needed. At the end of each year an independent audit is carried out and provided to the Trust.

When the project started in the mid 1990s no one from Chole’s community had ever completed secondary education or been in salaried employment.

By early 2021 more than 160 students have completed secondary level education, 24 passed into further education, 40 achieved tertiary certificates and 18 university degrees.  Chole alumni are now employed in National programs, the civil service and as teachers in secondary schools, while others work in the district hospital and private sector.

The Chole Project has a moral commitment to each young person to whom a bursary is awarded to continue to provide funding as far through the education system as his or her talent and motivation stretches.  when other commitments such as providing basic medical supplies and pharmaceuticals is also included this needs a stable and predictable income of about £45,000 / US$65,000 per annum.

The Trust's income comes from three primary sources - individual donors, many of whom have visited Chole Mjini Lodge and see the Trust's impact for themselves, some commercial supporters and a small number of grants received.

The income has been very badly affected by the COVID crisis and reserves are having to be used; any help that you can give would make a big difference. 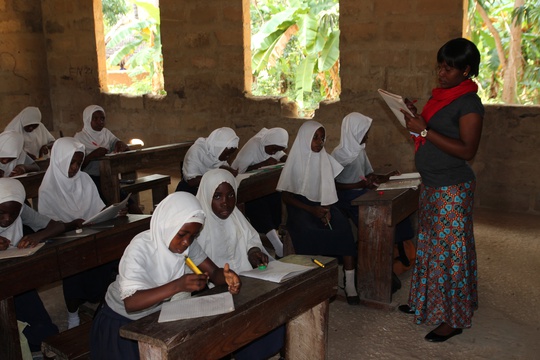 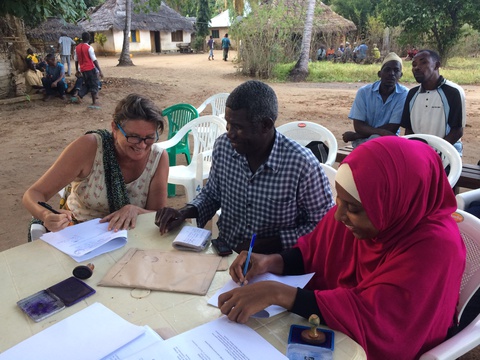